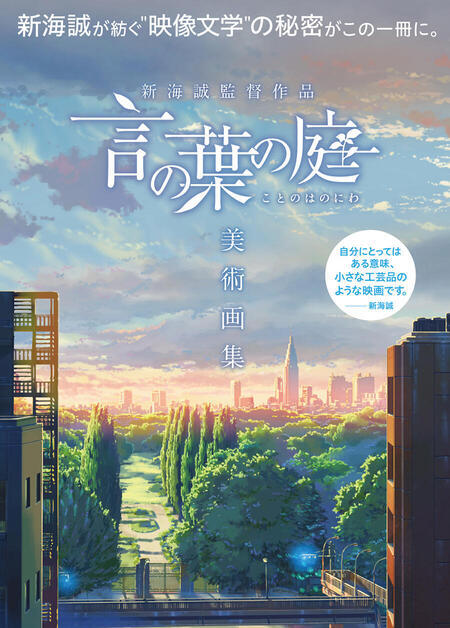 New Makoto Shinkai animation, “Weathering With You” is coming to theaters summer 2019!

Production has begun on Makoto Shinkai’s latest theatrical feature, “Weathering With You.”
Release is expected to be July 19th, 2019. 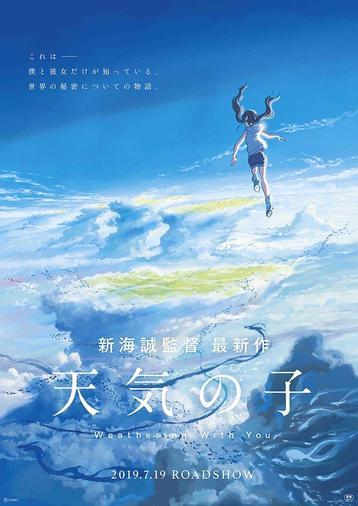